In 2017, Will Green Clean Technology Save Us? 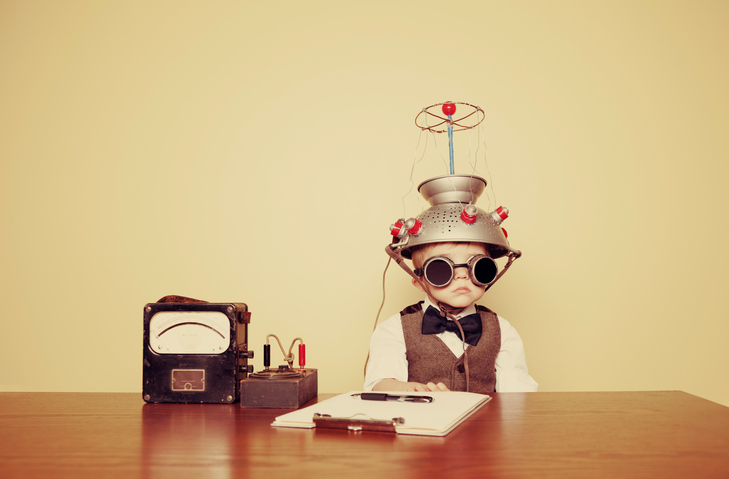 In the UK, it certainly felt as if climate change had slipped down the Government’s agenda. A recent study by the Green Alliance found that investment in renewables is predicted to decline by a staggering 95% from 2017 to 2020. When analysing the Governments ‘National Infrastructure and Construction Pipeline’ the study found that more than £1bn of investment had disappeared during 2016.

Prior to the recent political turmoil, the climate crisis was already billed as the greatest challenge facing mankind. An 80% cut in emissions by 2050 was always going to take a serious amount of international cooperation and some never before seen levels of innovation and investment. For the UK, in many ways, the challenge is more serious, as the government have set a legally binding target of a 57% cut by 2030 (based on 1990 levels).

In the dying moments of a somewhat troubling 2106, an injection of hope emerged from some of the worlds richest individuals. Headed by Bill Gates, and named the Breakthrough Energy Ventures fund. The group pledged to spend up to $1 billion investing in, to quote Gates, “scientific breakthroughs that have the potential to deliver cheap and reliable clean

With key national Governments turning inwards, could a group that includes Amazon founder Jeff Bezos and former New York Mayor Mike Bloomberg, fill the breach? Can the billionaire tech entrepreneurs save the world?

Entrepreneurs certainly love to chase the next big thing, as it has the potential to reward them with a unique, and therefore lucrative, competitive advantage. The media also love the next big thing, as it makes great headlines and exciting content. As consumers, we too have fallen, to some degree, to the allure of technology. The last decade has almost been exclusively defined by continuously improving and exciting tech.

When we hear about the next big potential breakthrough in photovoltaic efficiency, or the latest idea on how to deliver carbon capture, it feels like we are on the cusp of discovering a climatic silver bullet. Maybe deep down, many of us cant help thinking that technology will ultimately solve climate change, without any of the hard work, without us having to change.

Could our faith in technology be a distraction?

New technologies take time to prove, time to refine and time to build investor confidence. The unfortunate thing is when it comes to climate change, time, is not something we have the luxury of. Perhaps our priority today should less about chasing the next big thing and more about implementation and delivery. The last decade has been littered with new green technology projects that have never gone anywhere. How long for example, have we been waiting for nuclear fusion? Maybe its time to be more positive about the technology we already have, not what we hope to have.

More of what we already know

As a leading green insurer, Naturesave have first hand experience of the renewables sector. Many of our commercial, household and community group clients and partners are working at the heart of this industry. What is becoming increasingly clear is that we already have the ability to succeed. Thats even without Government leadership and, importantly, without subsidies. Amazingly, and some might say, against all odds, the renewable industry now appears to have reached a tipping point, capable of delivering the low carbon future we need. 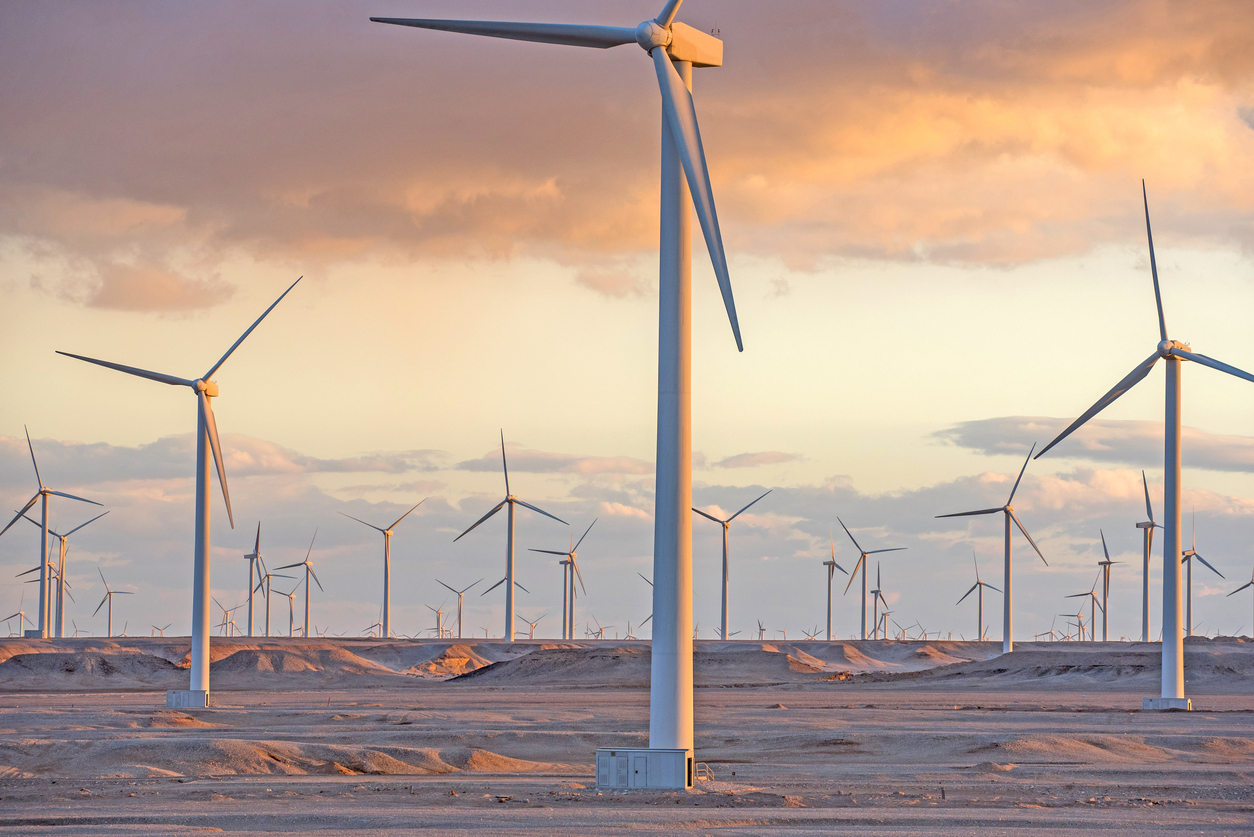 And the big game changer is not cutting edge new technology, its cost. Today, solar panels are a staggering 80% cheapernow than they were five years ago. Despite a dramatic cut in the Feed In Tariff the solar industry is now growing again. In some countries solar is now the most cost effective energy source available. Offshore wind has also defied expectation, and can now potentially provide electricity for less than coal. Such are the improvements in cost, that investors have begun to move in.  The offshore wind industry is now expected to provide over 10% of UK electricity by 2020. Even the long discussed idea of tidal power, has now passed an economic litmus test. A recent government report has just concluded that the trial Swansea Tidal lagoon project could mean that tidal lagoons have “a cost effective role” in supplying power to the UK. Although some dispute the figures, the report suggests that tidal lagoon power, could become the cheapest source of power available in the UK.

We really are at a watershed moment, and we should be celebrating these game changing industry developments.

There is however, one key issue yet to be solved if renewables are to take the place from fossil fuels. That issue is intermittency. Renewable power cannot escape the laws of nature, as its output varies with the amount of available sunlight and the speed of the wind. Along with grid constraints and government policy this is a major issue.

The solution is energy storage. Large-scale batteries are not a new technology, however they are unfortunately not currently economically viable. This means we potentially have a bottleneck in the decarbonisation process. It is now critical that the cost and performance benefits we have seen in wind and solar are delivered in the energy sector. This is vital if we are to avoid a major delay in the energy revolution.

So, the costs are down and the investors are moving in. Is climate change destined to be solved by entrepreneurial spirit alone? Well maybe, but it could be luck rather than judgment. It’s hard to predict how quickly a bottom up approach will yield results, especially without government leadership, or without a consistent supportive legislative framework. Governments, whether they like it or not, still largely define energy markets.

For an alternative contrasting approach, it might be worth turning to China. Unsurprisingly, climate change and pollution control are not being left to the market to solve. Instead, China has just launched a £292bn five-year ‘master plan’ to make an ambitious shift from coal to clean energy. This planned investment will make China the world leader in renewables and is set to create more than 13m jobs.

A new leading superpower combatting climate change on such a grand scale can only be a force for good. The UK may well never follow their lead, but at least we can benefit. One of the key economic rewards from China’s new commitment in renewables is the predicted solution to energy storage problem. Batteries are about to get a lot bigger and a lot more affordable. This is thanks, in part, to the sheer scale of Chinese planned investment. The final piece of the puzzle in renewable energy may well have been solved.

So we would like to take this opportunity, to wish all our customers and partners a positive 2017, the year in which green energy becomes mainstream.