Water voles return to Wind in the Willows 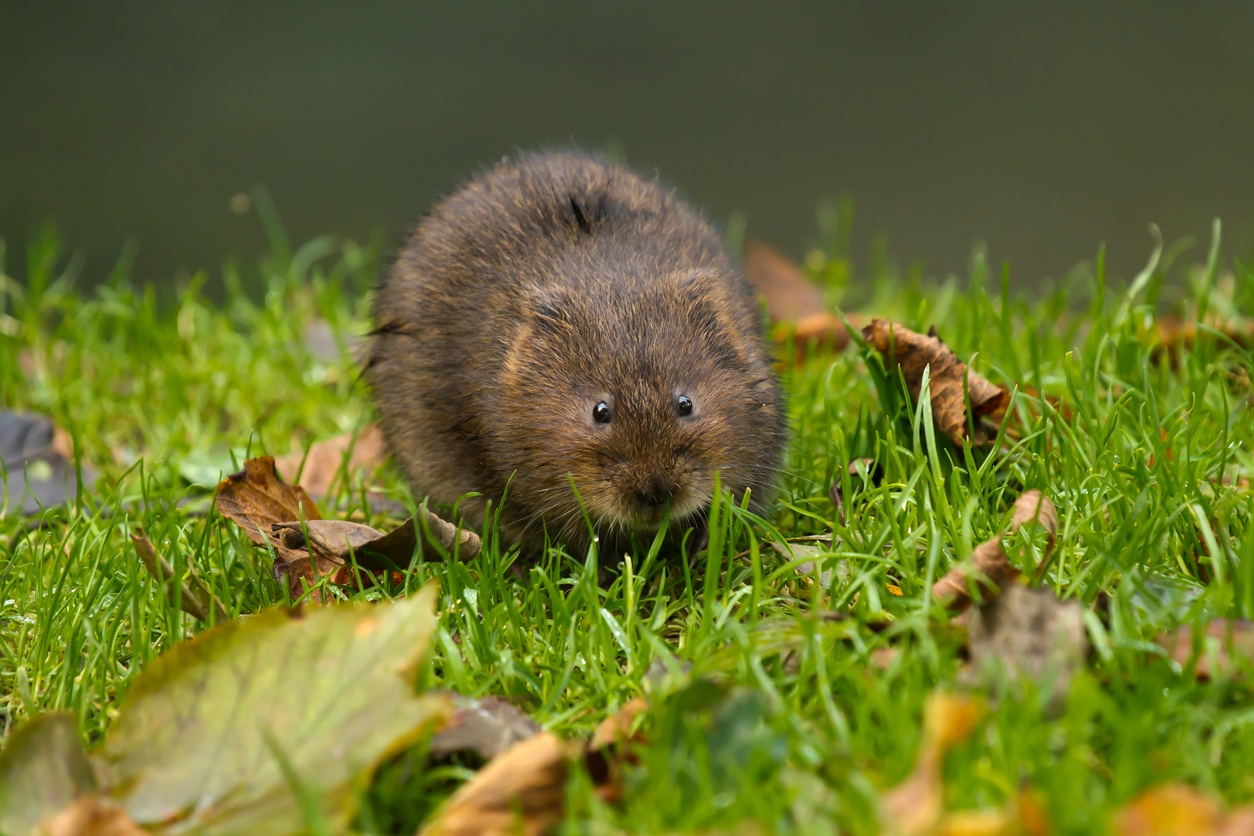 The Naturesave Trust has helped reintroduce water voles to the banks of the Thames in the Cookham area.  The species has a special local connection, as the village was the home of Kenneth Grahame, author of the classic ’Wind in the Willows’ in which Ratty, in fact a water vole, plays a prominent role.

Other water vole reintroduction projects have taken place in the Thames Valley and beyond.  Using a grant from the Trust, local wildlife group Wild Cookham is now hoping to repeat these successes.

Water voles were common along the Thames until the 1990s when a mixture of habitat loss and predations by American Mink, a mammal introduced some decades earlier to the UK, resulted in their disappearance. Their decline was rapid and the number of sites where voles were recorded declined by 94% during the 1990s.

The location of the initial release is not being disclosed to give the project the best chance of success.  If the initial stage goes well the plan is to have a further release next year.  Funding for the project has come from several sources including South East Water, Thames Water, the Baylis Trust, the Shanly Foundation and the Naturesave Trust.

Water voles are on the list of Endangered Species, protected by law.  They live in burrows in river banks and feed on the reeds and sedges found there.  Concerted national efforts to eradicate mink over the past two decades offer the chance for them to survive when re-introduced.  Wild Cookham volunteers have been monitoring rafts placed in waterways around Cookham to check on the presence of mink: this has indicated that, whilst there are still some in the area, their numbers have been very significantly reduced.  The group has worked with the Berks, Bucks and Oxon Wildlife Trust and the Environment Agency in preparing for the release which was undertaken by a team from leading animal re-introduction expert Derek Gow.

Water voles are most often heard due to the ‘plop’ as they drop from a river bank into the water.  They can be mistaken for the more common brown rat which can also swim but which has a different shaped head and a longer bare tail.  Local residents are being asked to email wildcookham@gmail.com if they spot or hear any water voles in the coming months.  A page has been created on WildCookham’s website to post information about the project and the group would like to hear from anyone interested in volunteering for the project.

Wild Cookham’s Mike Copland said: “This is one of our many current projects aimed at protecting and restoring our biodiversity and giving local people the chance to make a difference. The water vole is an iconic species for Cookham and we would love to have them breeding here again”.

Wild Cookham is a community group focused on discovering, celebrating and supporting biodiversity in Cookham, Berkshire. You can learn more about the group here.