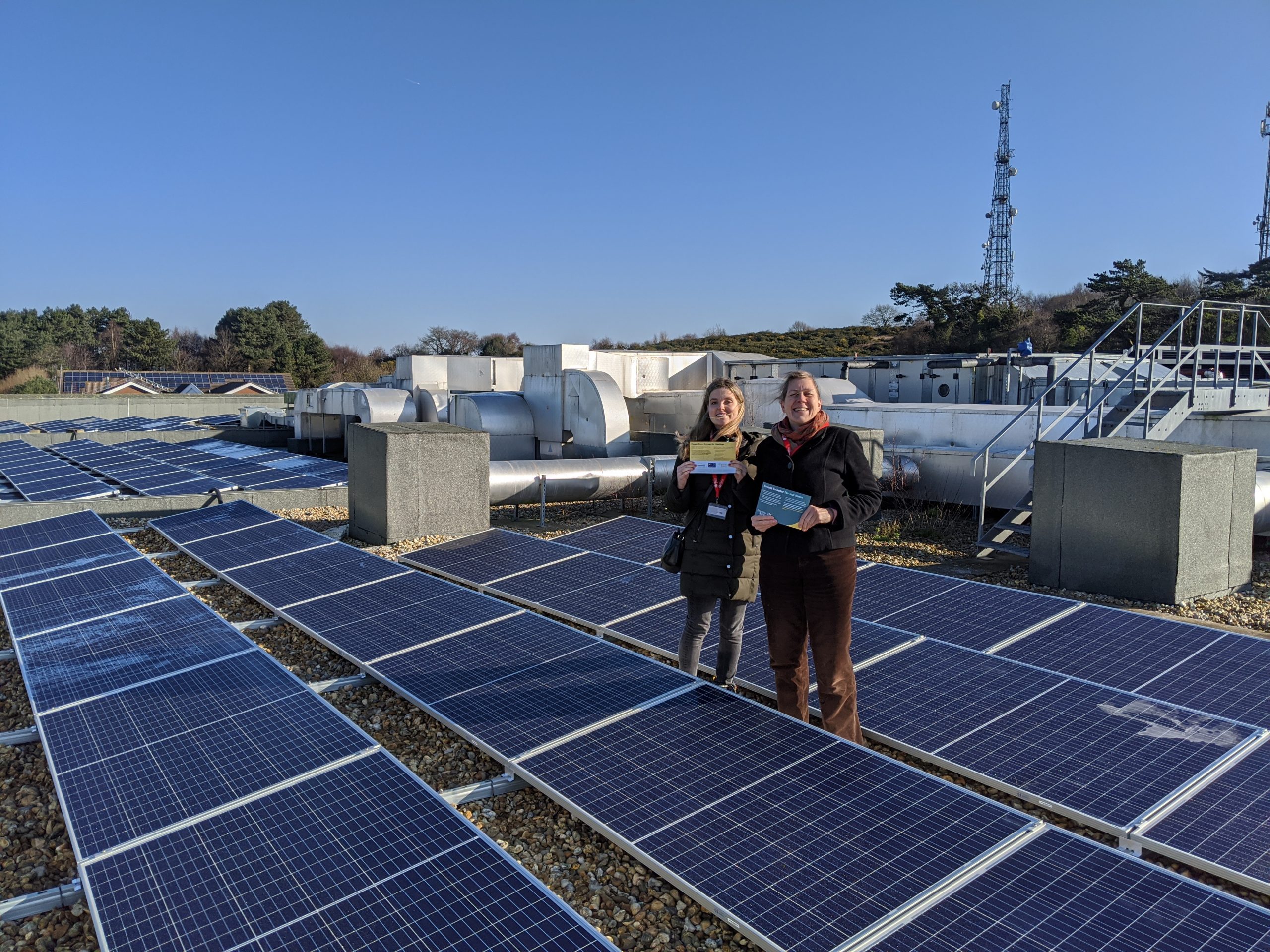 Energise South Community Society was able to successfully raise over £400,000 via a Community share offer in November 2019 for the installation of solar PV on five buildings in the Sussex and Kent area.  This project was made possible by a £5,000 grant from The Naturesave Trust

The funds raised from the share offer have been used to install Solar Panels on the five buildings in the Hasting’s area (including the largest at The St Leonards Academy (this will be one of the largest community-owned solar roofs in the United Kingdom). Further buildings have been identified which will result in a further share offer from May 2020.

Speaking after the money was successfully raised, Julia Hilton, Chair of Energise South said: “The grant we obtained from The Naturesave Trust was invaluable to the Society as it was used to pay for upfront costs such as building surveys and planning fees meaning 100% of the money raised through our share offer can go directly into the project itself to the benefit our Community ”.

Energise South is supported and assisted by Energy4All. Energise South is one of the family of twenty-seven community energy co-operatives developed by Energy4All. This recent success demonstrates the power of co-operation in the renewables sector.  Energy4All is owned by the community co-operatives it creates and is unique in the UK. It was established in 2002 and has since then raised over £71 million to fund 27 community-owned renewable energy co-ops throughout the UK.

Visit Energy4All and learn more about this project