Trains, Flywheels and the Naturesave Trust

At the Global Light Rail awards earlier this year, one of this year’s winners was a light railway vehicle known as the Stourbridge Shuttle, linking Stourbridge town centre with National Rail services at Stourbridge Junction. 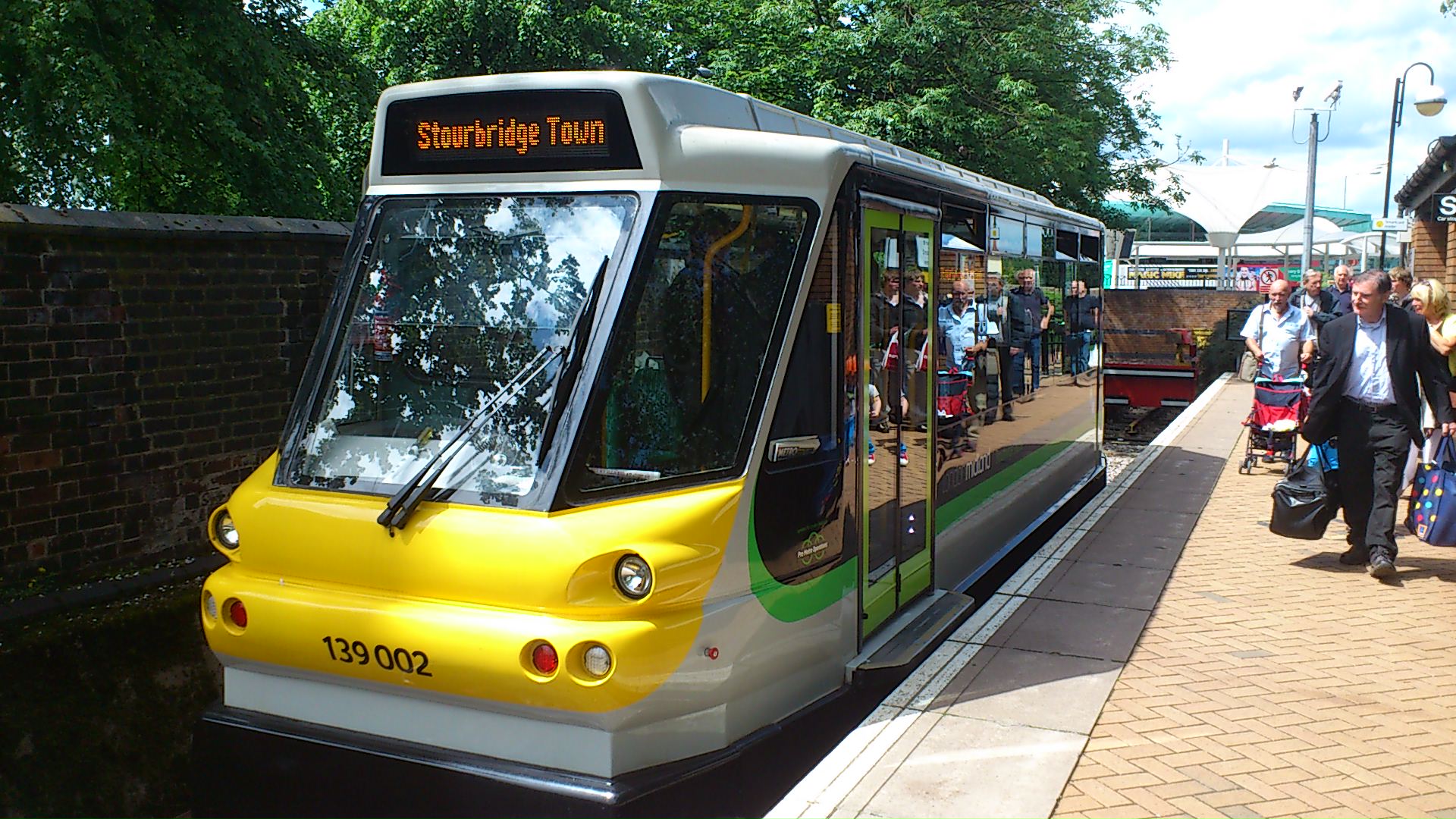 You might wonder why Naturesave is blogging about trains winning awards? Firstly, the train in question is not an ordinary train. Manufactured by Parry People Movers the Class 139 train is actually a highly efficient ‘super hybrid’, that employs flywheel technology, making it an incredibly green and reliable form of public transport. Secondly, the green technology employed in this train was made possible, in part, by funding from the Naturesave Trust.

This award was poignant news for Naturesave, especially for its founder, Matt Criddle. The story goes back over 20 years to 1995, in the early days of the business. Naturesave was founded to act as an agent of change within the insurance industry. That ethos included providing insurance for innovative companies that worked to create more sustainable and energy efficient solutions. It was this approach that brought Naturesave together with British entrepreneur, John Parry MBE.

Naturesave initially provided commercial insurance. As the relationship grew Naturesave became aware of John Parry’s vision for a highly efficient and low emission light railway technology. Whilst the principle behind the technology already existed, it had never before been used in the rail industry. The Naturesave Trust went on to award the business £11,000 to help with start-up costs. Whilst the sum was quite small, it represented one of the Trusts very first donations. Matt Criddle originally set up the Trust, with the aim of providing financial support to help get sustainable projects like John Parry’s, off the ground. As a registered charity, the trust is funded directly by Naturesave’s insurance activities.

This financial support played a critical role in the development of the Parry People Mover (PPM), helping ensure an invention became reality. “The support we received from the Naturesave Trust was encouraging and consolidating as it came at a time when PPM had no credibility” explains John Parry. Financing a new business is often a challenge, particularly if it is using innovative new ideas. Matt Criddle wanted to use the Trust to help John Parry make his innovation a reality. “Our reasons for supporting this project were very clear” explains Criddle. “We wanted to support companies that were trying to create sustainable solutions that helped protect the environment”.

The essence of this innovative train is the use of flywheel technology. It works in a similar way to the hybrid car. Excess power is transferred when breaking and decelerating. Instead of being stored in a battery, this excess kinetic energy is transferred into a steel flywheel, 1 meter diameter and weighing half a tonne. The wheel, which rotates at 200 rpm, essentially stores energy that is reused when the train needs to accelerate.

There are numerous benefits that stem from this. The first benefit is that the train can operate with a much smaller engine. Instead of the traditional large diesel engine of say, 14 litres, the PPM has a small 2.4 litre engine.

Something you would be more accustomed to finding in a 4×4, not a ten tonne train carrying 60 passengers. Once energised the flywheel provides more energy, (more torque) than the engine itself. This gives the train a level of power that would normally be associated with an engine two or three times bigger.

With only a small engine required John Parry was able to opt for LPG to power the engine, instead of diesel. This not only further reduced CO2 emissions, but also the noxious diesel pollutants that are now understood to be so harmful to public health.

Another benefit of the smaller engine size relates to maintenance. Fourteen litre diesel engines can only be maintained by large scale specialist organisations with expensive lifting equipment. Conversely an engine that is equivalent in size to a large family car, can be easily maintained by a regular garage. This means that maintenance is altogether quicker and more cost effective.

Finally, there’s the technology. Green energy saving technology can often involve complex solutions. The flywheel, by contrast is simple engineering. There are few things that can go wrong, making it a very reliable, cost effective solution.

With the help of the Naturesave Trust over twenty years ago, the Parry People Mover has gone on to carry over 4 million passengers, operating at a 99.5% reliability and whilst reducing emissions and air pollution. For more information see Parry People Movers

The Naturesave Trust has continued to support hundreds of projects across the UK totalling over half a million pounds. Projects range from wind turbines to animal conservation. The Trust generally prefers to provide start-up “seed corn” capital, rather than to contribute to the general administration costs of a larger charity or company.

To apply for funding from the Naturesave, apply using our online application form.

Any cookies that may not be particularly necessary for the website to function and is used specifically to collect user personal data via analytics, ads, other embedded contents are termed as non-necessary cookies. It is mandatory to procure user consent prior to running these cookies on your website.