As an ethical insurance company, how does Naturesave choose its insurance underwriters 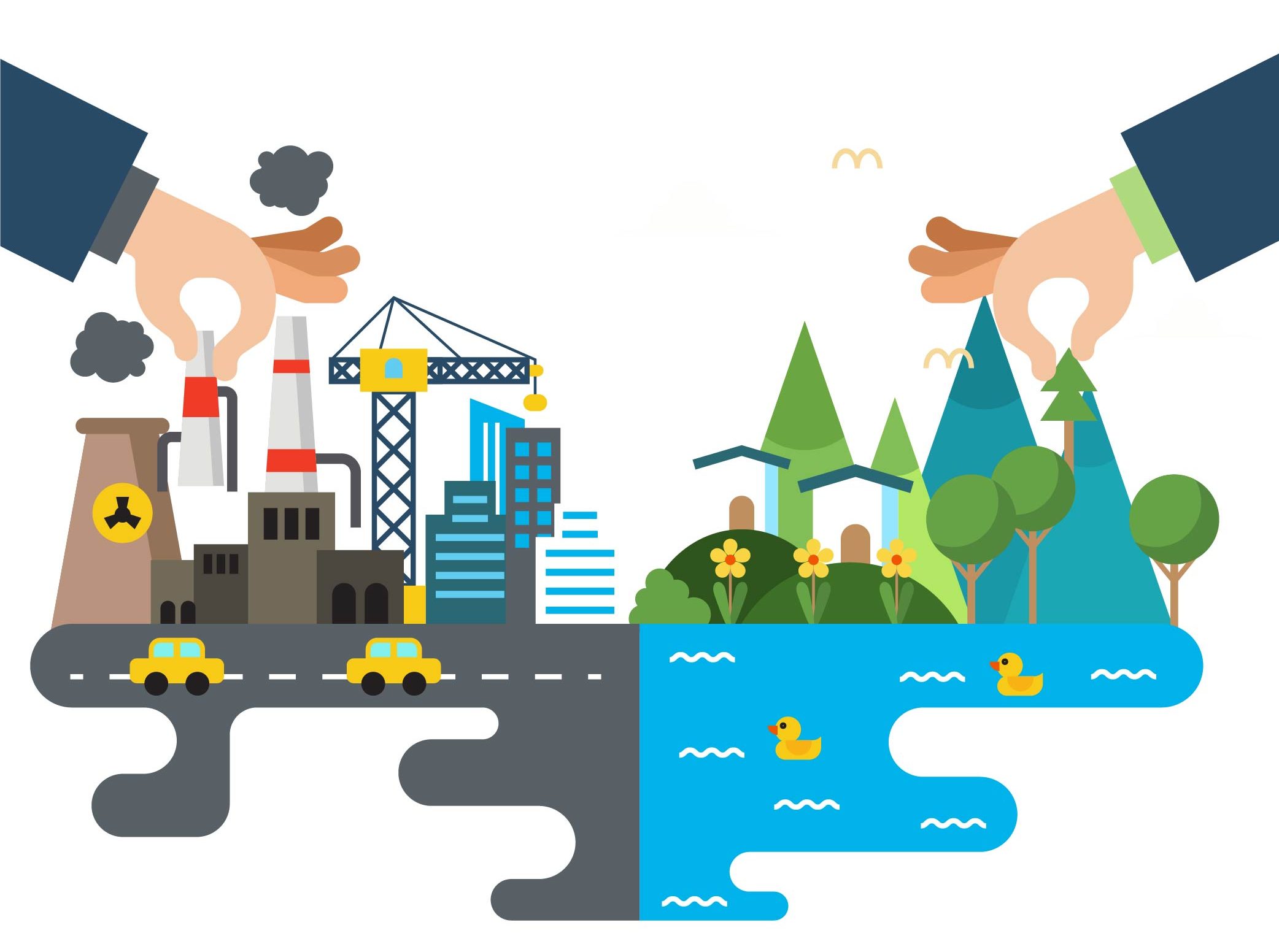 As an insurance broker Naturesave uses a variety of insurance underwriters to ensure we can offer our award-winning insurance services for businesses, charities and homeowners, as well as being a leading specialist in renewable energy.

Our ethical credentials mean that we choose these insurance partners carefully. Unfortunately, for much of our trading history, we have been obliged to deal with underwriters who put very little focus on the environment.  Whilst this is far from perfect this has been a commercial reality of operating successfully in the insurance industry. Instead, we have focused on our own actions and built a thriving business that has donated over £1 million to environmental causes. We have also used this time as an opportunity to lobby and influence from within, seeking to demonstrate to our insurance partners that there is a growing desire for insurers to take more drastic action in responding to climate change.

In recent years, however, things have begun to change, There have been some pleasing and significant developments that have meant it is no longer enough for insurance companies to imply that supporting a conservation project is adequate evidence of being a sustainable organisation. Instead today we have a situation where insurers and other large financial institutions are being asked to declare positions in clearly identified areas that require significant and measurable changes that will have significant positive implications for the environment.  These are outlined below.

Factors that now determine the sustainability of insurance underwriters;

In 2018 Allianz pledged to stop selling policies to coal companies in an effort to cut back the use of fossil fuels. In practice, this meant they would immediately pull out of supplying cover for single-fired coal plants and coal mines. However, they gave themselves until 2040 to phase out all coal risks. Arguably this timeframe could be a little shorter, but it is still a big step forward. Allianz stated that it would lose £50m making this move but that it makes more than twice that amount by insuring renewable energy projects.  They have also pledged to stop investing in companies that do not cut their greenhouse emissions. This applies to their €664bn of investments.

Since its founding in 2003, Canopius has developed into one of the top ten insurers at Lloyd’s, writing premium income in excess of $1.6 billion. Naturesave uses Canopius as the underwriter for its home insurance business. When this decision was made, it was principally due to their market-leading support for properties built using sustainable construction methods (non-standard construction).  This segment represents a large proportion of our client base. Canopius also enabled us to offer the most comprehensive domestic solar panel cover in the UK.  The offer includes protection for mechanical breakdown and any subsequent loss of income, at no extra charge.  Despite these benefits, Naturesave has been disappointed that Canopius has not yet published anything on its investment and underwriting policies.  This shortcoming has not gone unnoticed by us or media outlets such as Ethical Consumer. For now, at least, we are continuing to work with Canopius, in the hope that we can influence change within the organisation. However, we are conscious that this situation is not ideal in the long term.

French insurer AXA has recently become one of the greenest European insurers with an announcement in Nov 2018 that its recently acquired XL division will divest from insuring coal businesses, even though this will cost them around €100 million. AXA was one of the first major insurers to start selling off coal investments in 2015 and are committed to achieving Euro 24 billion in green investments by 2023.

In mid 2019 AXA made the further claim to phase out all coal by 2030 in OECD states and by 2040 around the world. The company also said it would encourage coal companies to produce a coal phase-out plan by 2021 and use its position as a shareholder to accelerate the shutdown of existing coal plants. AXA also promised to stop selling insurance contracts to clients developing new coal projects larger than 300MW.

Possibly the best news from any big insurer on climate change came in November 2019 when AXA announced that it had determined its current investments had a 3.1C of ‘warming potential’ which is well above the 1.5C temperature increase by 2050, set by the Paris Agreement. As a result AXA declared it would align its business ‘with a 1.5C warming trajectory’. We congratulate AXA for this move and predict this will become the expected benchmark for the financial sector.

In May 2021 the International Energy Agency made an announcement that set a new benchmark for the insurance industry – to stop any new fossil fuel development with immediate effect. Just before COP26 in Glasgow, AXA offered a positive response with a new oil and gas policy. Unfortunately research by Reclaim Finance, showed that this policy only covered 43.5% of their planned oil and gas expansion and allows the company to continue insuring 56.5% of planned oil and gas expansion.

Naturesave works with RSA primarily on renewable energy policies, a sector in which RSA have remained highly supportive. RSA has a specific focus on ‘Sustainable Future and was the first carbon-neutral insurance company. At the present time, the company is expected to be subject to a takeover and broken up. We will review this situation once that process is complete.

As a business, Naturesave Insurance could simply not operate in the marketplace if we only selected insurers with environmental credentials that match our own, or indeed the best available science! According to Ethical Consumer’s Insurance Review, when rating insurers from an environmental perspective, the majority of them achieve a zero score. What’s more, the three remaining organisations only achieve a score of between 1 and 4.5 out of 20. As an insurance broker operating in a variety of sectors, some of which are specialist, Naturesave needs at least twice that many underwriters to work with. This requires us to compromise, and instead focus on seeking to influence the industry from within (in addition to making a difference through our charitable donations and sustainable business practices).

We will continue to operate with our founding objective of creating a more sustainable insurance industry.

If want to know more about the environmental credentials of the leading insurance companies, we recommend this scorecard by Insure Our Future. The scorecard shows the leading insurers and reinsurers and scores their policies on insuring and investing in coal, oil, gas & tar sands, as well as other aspects of climate leadership.

If you would like to know more about the issues highlighted in this article, please feel free to give us a call on 01803 864390